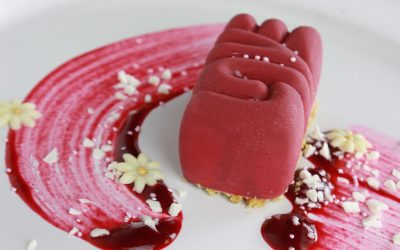 Our very own queen of cakes and bakes, Jo Hunter, knows a thing or two about creating great tasting treats. She’s an experienced chef, having started out selling her sausage rolls and pies to... 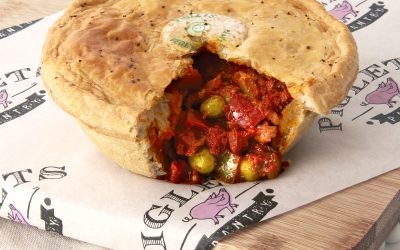 Pie and mash is a classic British dish, enjoyed by families around the kitchen table, at football matches and in pubs across the country on Saturday afternoons.  The beauty of a pie is that... 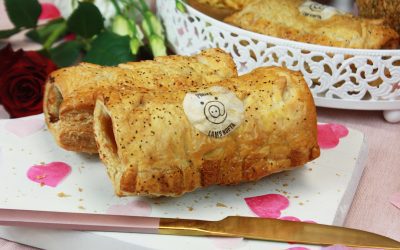 We’re excited to share with you how you can turn your Piglet’s savoury bakes into a full and hearty, balanced winter meal. Our Winter Warmer recipes are jam-packed with goodness and the wholesome... 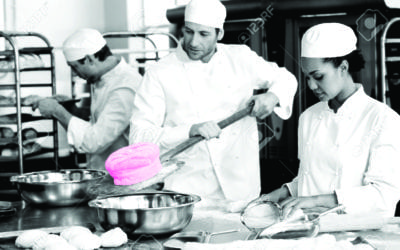 The team at Piglets HQ are delighted to have been awarded 'Meal Delivery Company of the Year' by the South England Prestige Awards Panel. Whilst the results...

Rip Up the Business Plan!

So, coronavirus - didn't see that one coming, and whilst we have a disaster recovery plan this didn't quite cut the mustard. We are now in week 2 of... 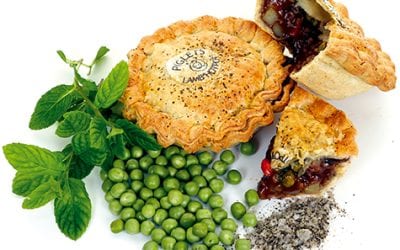 Back by popular demand. A fans favourite. Hearty lamb hot pot with peas. Made with fresh Welsh Lamb a Available in boxes of six from the shop now . Why not serve it with some Red Leicester mash and...

Meet the People behind the Pies

Take a moment to learn about the faces behind the thousands of products made every week in our Worthing HQ Jo - Owner and Managing Director Our very own Mrs Piglet. Responsible for literally...

Piglets Pantry are proud to have recently passed SALSA (Safe and Local Supplier Approval) We were were delighted to achieve SALSA Accreditation combined with STS in February 2020. We have worked... 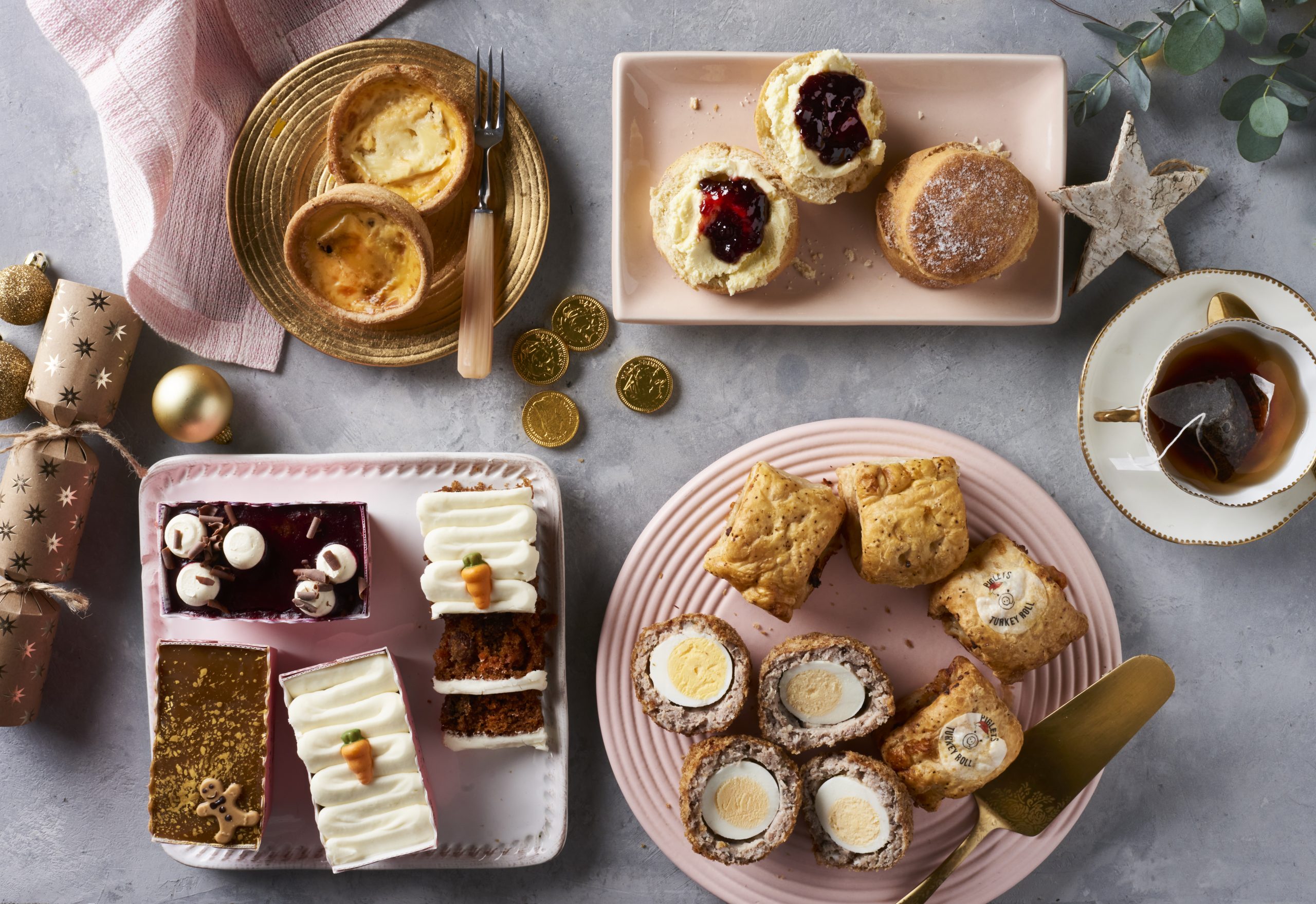 How exciting – we’ve won another award! This one makes us feel extra warm and fuzzy because it acknowledges all the hard work that went into pivoting the direction of Piglet’s Pantry during the pandemic.

As you may or may not know, the Piglet’s Pantry journey began when our founder, Jo Hunter, won the contract to supply Brighton and Hove Albion with their match-day pies and sausage rolls. A few more football clubs and event spaces later, Jo had built herself an impressive roster of clients and a dedicated Piglet’s team. We, of course, don’t need to explain what happened in 2020, when the world turned upside down.

With furloughed workforces and large event spaces closed, like many other businesses, Piglet’s Pantry found itself in a sink or swim situation. A quick decision was made and the team vowed that they’d paddle as hard as they could. Within three days, a website was built to support a new online shop, focused on a cakes and bakes delivery service, which delivered to doorsteps, rather than being served behind counters at large events.

The word quickly spread through Instagram and Facebook and soon enough, orders from hungry customers in lockdown came flooding in. Alongside their pies and sausage rolls, Piglet’s Pantry expanded to also deliver afternoon teas and decadent cakes, which were a hit with those stuck indoors, looking to brighten up their days.

With this new found success, however, came growing pains. As the world slowly opened up again and the demand for half-time sausage rolls returned, it became clear to Jo that more change was needed, if the growing doorstep delivery business was going to be maintained alongside Piglet’s Pantry’s original clients.

As such, another big decision was made to move premises, to create more space to serve a growing and varying client base. The Piglet’s Pantry staff count quickly grew from 25, to 56 to meet the new business demands and now we occupy a space four times the size of our previous premises!

We are delighted to have received the Sussex Chambers Business Diversification Award and feel very proud of our achievements over the past 18 months. Without the passion and determination of our brilliant workforce, we absolutely would not be where we are today.

This website uses cookies to improve your experience while you navigate through the website. Out of these cookies, the cookies that are categorized as necessary are stored on your browser as they are essential for the working of basic functionalities of the website. We also use third-party cookies that help us analyze and understand how you use this website. These cookies will be stored in your browser only with your consent. You also have the option to opt-out of these cookies. But opting out of some of these cookies may have an effect on your browsing experience.
Necessary Always Enabled
Necessary cookies are absolutely essential for the website to function properly. This category only includes cookies that ensures basic functionalities and security features of the website. These cookies do not store any personal information.
Non-necessary
Any cookies that may not be particularly necessary for the website to function and is used specifically to collect user personal data via analytics, ads, other embedded contents are termed as non-necessary cookies. It is mandatory to procure user consent prior to running these cookies on your website.
SAVE & ACCEPT